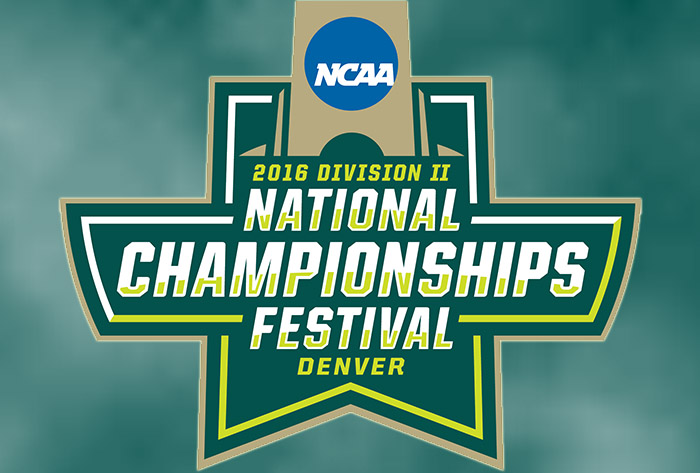 The 2016 NCAA Division II Softball National Championships kicks of on Tuesday, May 17 as part of the NCAA Championships Spring Festival hosted by Metropolitan State University of Denver and the Denver Sports Commission. Eight softball programs decend on Denver, Colo. and face off at Metro State's Regency Athletic Complex looking for a national title. No. 1 West Texas A&M, the 2014 national champion, and Grand Valley State open the tournament at 2:00 ET / 12:00 p.m. MT with the championship series taking place on May 20-21.

You can also find the link to the tournament central in our hot links section.

May 20-21 Championship Series (All Times Eastern)