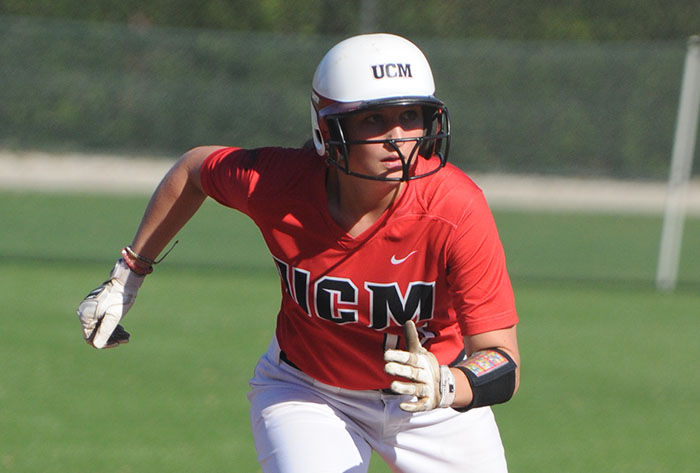 No. 13 Valdosta, No. 12 St. Mary’s, Texas A&M Commerce, Eckerd and Florida Tech posted victories on Sunday to finish with a 4-1 mark. The Blazers scored a tournament-best 12 runs in a 12-3 triumph, while the Rattlers, after falling behind 4-2 in the top of the sixth, scored three runs in the bottom half for a 5-4 victory in a top-25 matchup.

After falling behind 3-1 to Florida Tech, the Lions used a six-run fifth and went on to defeat the Panthers, 9-4. The Tritons earned a big win by scoring four runs in the top of the eighth to upset No. 10 Wayne State University, 5-1.

Also, picking up wins on the final day were Hillsdale, Central Missouri, Trevecca Nazarene and Rollins. The Chargers finished the tournament with three straight wins, following a 6-2 win over West Chester. The Trojans rallied twice, including a three-run seventh, and walked off with a 6-5 victory against Tiffin. Behind a four-run fifth, Rollins defeated No. 24 California (Pa.) 4-1.

In the final contest of the Classic, Florida Tech bounced back from its first defeat of the tournament with a come-from-behind victory over Georgia College. The Panthers trailed 3-0, but scored six straight runs and then held off the Bobcats for a 6-5 victory.