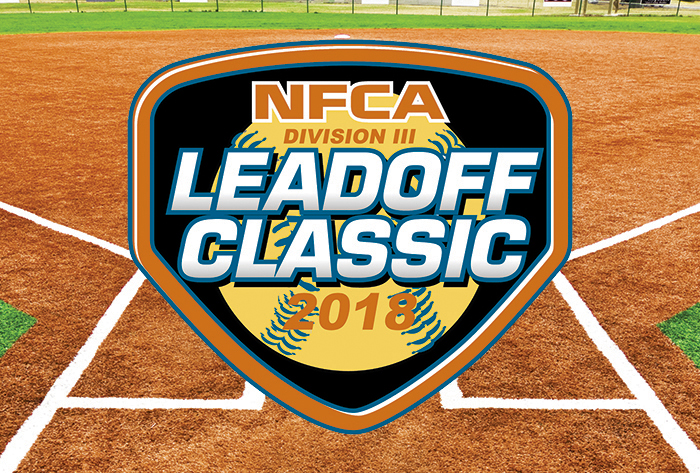 LOUISVILLE, Ky. — Thirty-two elite teams are poised to compete in the NFCA Division III Leadoff Classic on March 2-4 at the Lincoln Park complex in Tucson, Ariz.

Teams will each play a pre-determined six-game schedule over the three days in Arizona, with a tournament champion and runner-up determined by overall performance during that span. Meanwhile, an all-tournament team will recognize one player from each of the 32 participating squads at the conclusion of the event.