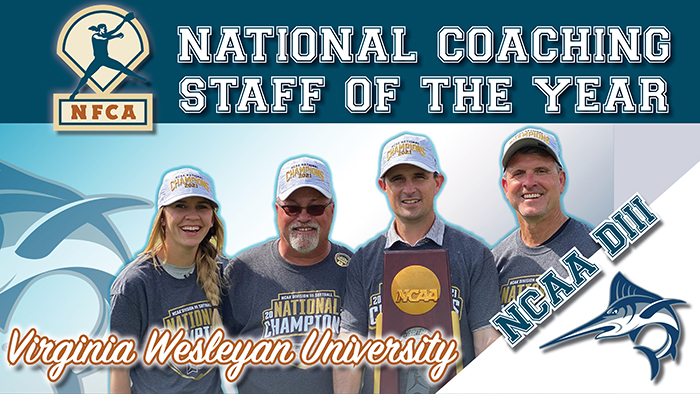 The Marlins won 10 straight contests to open the season and won 18 consecutive games going back to the abbreviated 2020 campaign. They also had win streaks of 12 and 14 games in 2021.

Virginia Wesleyan was 15-1 in the postseason, with a 3-2 loss to Texas Lutheran in the second game of the best-of-three Division III championship series at the national finals the only blemish over its final 16 games.