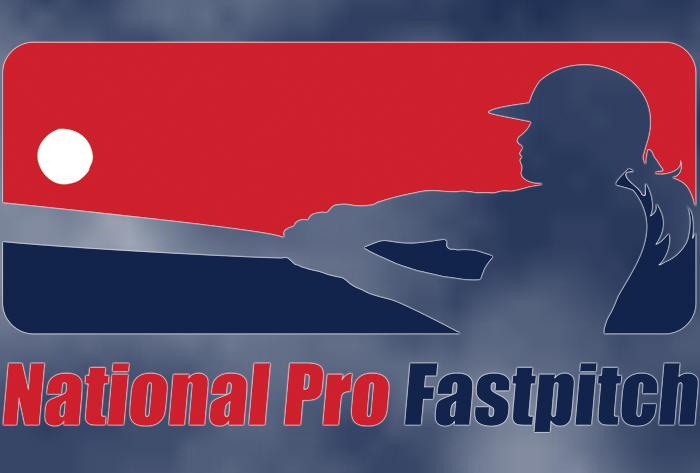 BEIJING, China – Beijing Shougang Eagles announced the appointment of Teresa Wilson as head coach for the 2017 season at a press conference held in Beijing on Wednesday. Wilson will lead the team through its inaugural season of National Pro Fastpitch action.

Ms. Wilson’s resume as an NCAA Head coach is rich in success. Over a 24 year career, she was honored as national Coach of the Year once and conference Coach of the Year multiple times at three different universities (Oregon, Minnesota and Washington).

“I am honored to be named the head coach for the Beijing Shougang Eagles as they begin their inaugural campaign as part of the NPF,” commented Wilson. “My assistant coaches and I just watched these athletes compete in their National Games and were very impressed with their skill level, work ethic and the way they represent the game of softball!  We are anxious to begin our work with them and look forward to the opportunity to grow our game at the highest level!.”

Joining Wilson on the coaching staff of Beijing Shougang are assistants, Breanne Lewis and Thomas Hazelhurst, along with strength coach, Eric Bryant.

Lewis specializes in skill development in the specific position of catcher. She is recognized as an elite situational and game analyst who excels in dugout management, which include pitcher tendencies, pitcher/hitter match-ups, charting, video, scouting applications and mental approaches.

Bryant is a strength, conditioning, speed and agility coach, formerly at the University of Washington. Bryant also worked a brief stint with Wilson in 2012 as staff of the NPF team, Carolina Diamonds.

Beijing Shougang will make their debut in the NPF June 6th at The Ballpark at Rosemont as they take on the Chicago Bandits in a 4 game series.