How the NFCA Picks a Convention Hotel 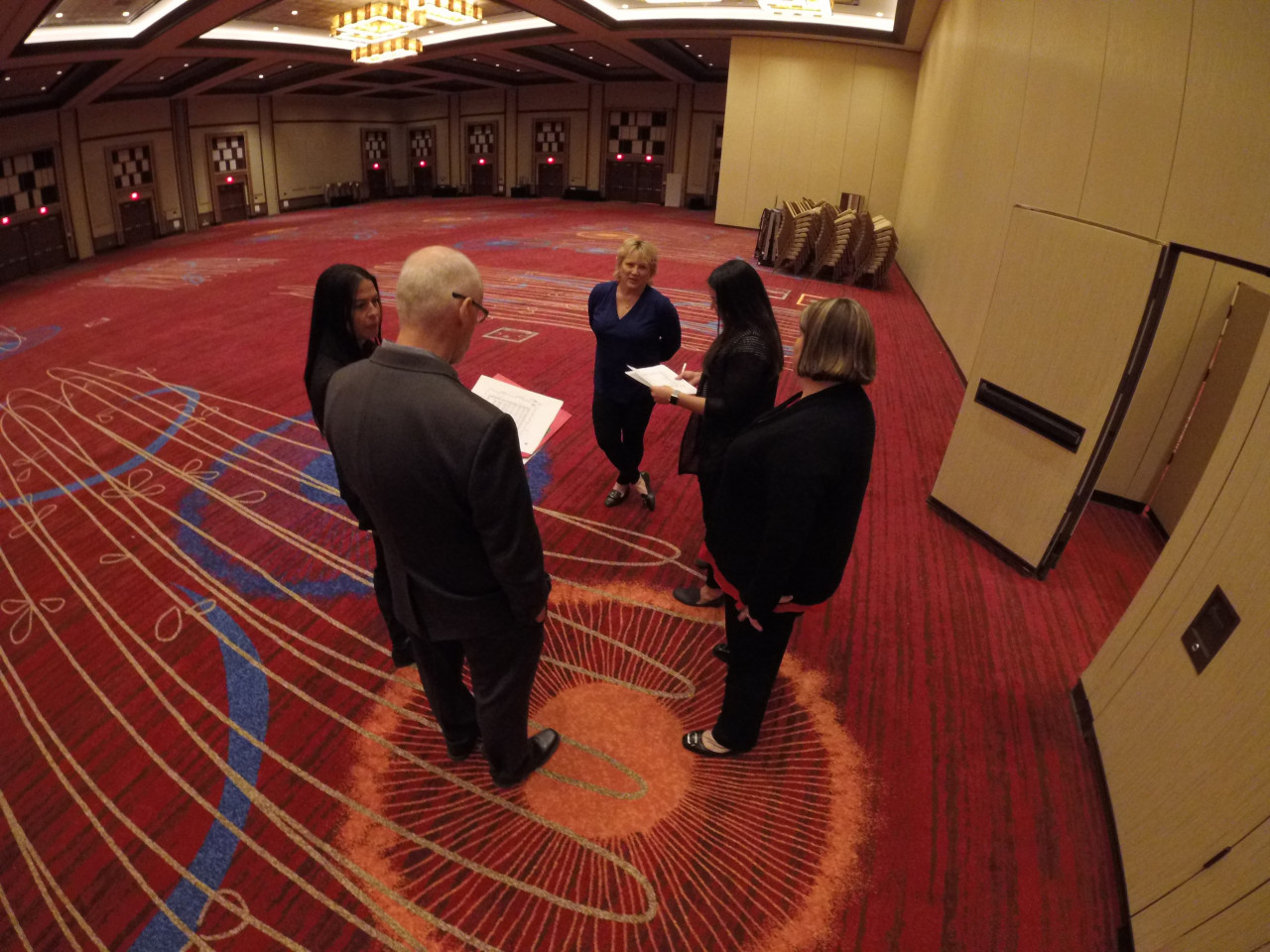 Meeting of the minds

Rise and shine, and welcome back to Beyond the Fence.

If you know anything about the NFCA National Convention, I'm sure you can imagine it takes juuust a bit of planning. Have you ever wondered just how much planning it really takes though? How about just the length of the process in choosing a hotel per se - before we even get to the Convention itself? Well, let's dive in!

Before COVID-19 hit the United States, several members of our staff flew to Dallas, Texas, for a "pre-planning" visit. This means a full-day of "plugging and chugging" our Convention schedule into the hotel's space. This particular visit happens nine months before our Convention even takes place - our third trip to the hotel already - but I'll come back to this moment in time.

Before we start, it's important to walk you through selecting a potential Convention location because let's be honest, if our staff had a dollar for every time we hear

We should have Convention in *insert random city/hotel here* ...