NFCA sure has grown in last dozen years

Beyond the Fence presented by Netting Professionals
Jamie Hazel
330 Hits 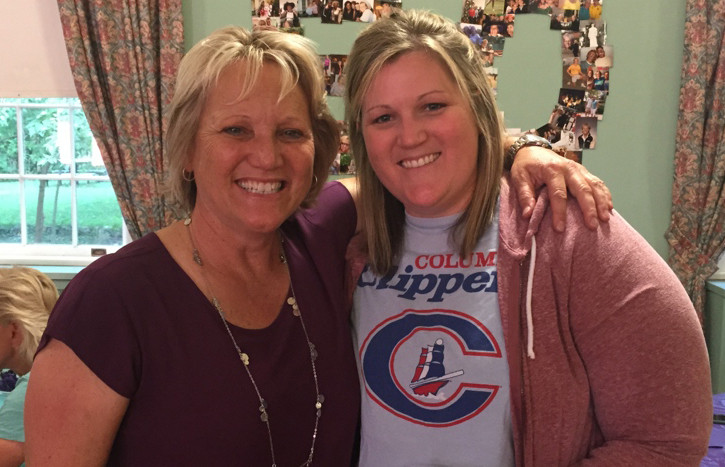 Hi! My name is Jamie Hazel-White. As the longest current NFCA staff member — I was hired in August 2010 — I've seen quite a few changes over my nearly dozen years on the team.

I actually started fresh out of college as the Membership and Convention Coordinator and held a few other titles along the way, before ending up in my current position as the Director of Finance.

So how did a girl who had lived in Ohio her whole life end up working for the NFCA 12 hours away in Starkville, Miss., you ask?

Well, the NFCA used to use a lot of student-athletes to help run their summer camps, they'd ask member coaches nearby for suggestions about who to hire. I happened to be one of those people, and got to know some of the NFCA staff over the course of the day. It came up that they had a job opening but that I'd have to move to Mississippi.

Being a recent college graduate looking for a job, I thought, "Why not?"

Next thing I know, I'm doing a phone interview with former Executive Director Lacy Lee Baker, who hired me, and I'm moving south. I didn't meet Lacy Lee in person until I moved to Starkville. 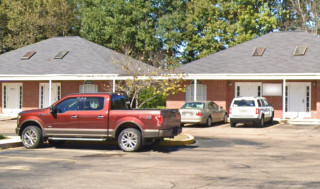 Driving down, at one point I looked at my mom and said, "I can't believe I'm doing this." I went to college about 30 minutes from home and here I was moving several states away from everyone and everything I knew. But my mom, without hesitating, said "I can!" and wasn't surprised at all. She, of course, knew I'd be fine.

It was kind of a whirlwind start, as my mom and dad had to go back to Ohio pretty much right away once we got my stuff unloaded in my new apartment. My mom's a teacher and school was starting the next day. I jumped right into the fire!

The first morning I was in Starkville, I saw a Tuesday Morning, which sounded like a nice place to get some breakfast. I quickly realized that it was actually a discount home décor store. That was my first day!

It was a great experience, though, to see a different part of the country, experience different culture and meet some truly wonderful people. I wouldn't change a thing. I made some great friends, one of which (former Director of Media Relations Parker Griffith) officiated my wedding!

In 2012, the NFCA moved north to Louisville, getting me back closer to my roots. Those early days were spent working among lots of moving boxes while renovations to the NFCA's new building, a historic, beautiful old building that had housed the Crescent Hill Woman's Club since 1937, were ongoing. 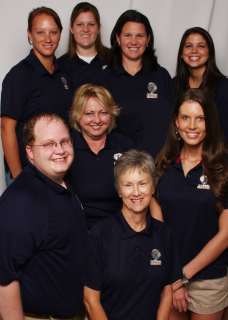 While offices were being created upstairs, Lacy Lee and then-Director of Media Relations Brian Davis worked together in what is now our conference room, while then-Office Manager Michelle Vasquez (now our Director of Events and Convention Coordinator) and I shared a pair of six-foot folding tables in the existing front office. The NFCA's event space, or the "Big Room," as it is better known to the staff, was filled with moving boxes at that time.

But we made the most of it and we had fun. We would go on "hunts" for things in those boxes. We laughed a lot. You make friends quick when you are working in close quarters.

Another team member, Senior Director of Events Hildred Deese, was nearing retirement, so she didn't make the move and worked remotely. Andrew Phillips was hired to be our Media Manager soon after we relocated to Louisville, and quickly became a close friend as well.

As you might expect, working in an older building, everything from the paint and the windows to the heating and cooling systems and roof have needed to be repaired or replaced over the years. Just a couple of weeks ago, Carol and I sat down and talked about improvements. We're always trying to do something to improve things and make it as comfortable as possible to work and live in our "second home."

Technology has been a key area of improvement. The NFCA office has upgraded its internet capabilities a few times, whenever better technology opportunities have become available to us. The Association has also upgraded its website to add online payment capability, which has made a HUGE difference in how the NFCA operates.

When I started, I used to run credit cards by hand. I still have the credit-card machine here in my office, but I don't think I've touched it in a couple years. Sometimes I see it and think about how far we have come as an Association in just my time here.

The rise of social media and different avenues of reaching our members has really evolved over the years as well. We used to do three membership mailings a year and mail out our Top Recruit magazine, too. So much of what we do is digital now that we only do one physical mailing a year. That has been a huge change that has increased our efficiency. These kinds of things have freed up time to dive into other initiatives. 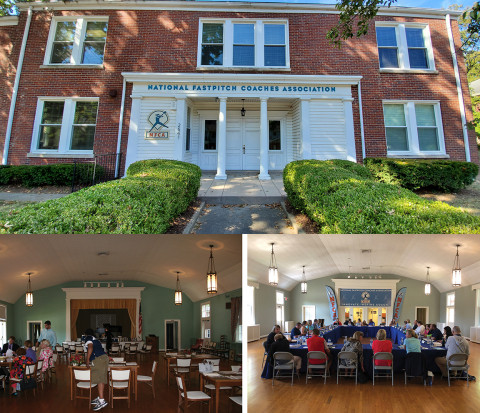 The NFCA's current home, with before & after photos of the "Big Room" space

I remember in Starkville, we didn't have a loading ramp, so we had to hand-carry the contents of a pallet — literally thousands of printed Top Recruit magazines — into the building, which we would take to NFCA camps and also mail out to member coaches. But we had some fun with it, creating a fort of magazines for Parker Griffith, since his office was closest to where the pallet got dropped.

Our educational offerings have exploded in recent years, from camps and coaches clinics to NFCC courses and quarterly webinars. The acquisition and expansion of the Mary Nutter clinics (now the NFCA Coaches Clinics presented by GameChanger) have provided coaches with a series of regional professional-development opportunities heading into the spring season, while some NFCC classes are now available online.

For student-athletes, our summer skills camps now carry Academic, Classic or EXCEL designations and are offered in our traditional locations of Atlanta, Pennsylvania and Ohio. And we're excited to add a fall camp in Evansville, Ind., beginning this October.

It has been very cool and rewarding to see the growth of the Association. There's truly something to help everyone "Innovate. Inspire. Coach."