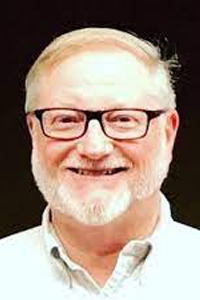 Active in fastpitch for over 20 year, Frank Ehrenfeld has been with the Pennsbury Gems organization since 2001. During that time, he has served as coach, Director of Instruction, Director of Pennsbury Games and his current position, Director of Recruiting. In his current role, Ehrenfeld is the Gems’ representative at NFCA Camps and annual NFCA Coaches College offerings and associated conventions, while supporting the recruiting efforts for the student-athletes. Serving as Director of the Pennsbury Games (2012-18), he was the Vice Commissioner of Softball for the Pennsbury Athletic Association and was responsible for an entire recreation league of over 200 players as well as the year-round activities, development and management of all 10 Gems teams. Outside of softball, Ehrenfeld has been the Laboratory Director for international Asbestos Testing Laboratories (iATL) since 1992.