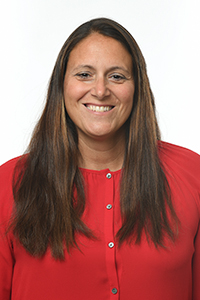 Shonda Stanton was named Indiana's ninth head coach on June 10, 2017. Stanton came to the Hoosiers after 18 seasons at Marshall, where she was the winningest coach in program history with 560 victories.