Cal JC player and pitcher of the week (week 7) 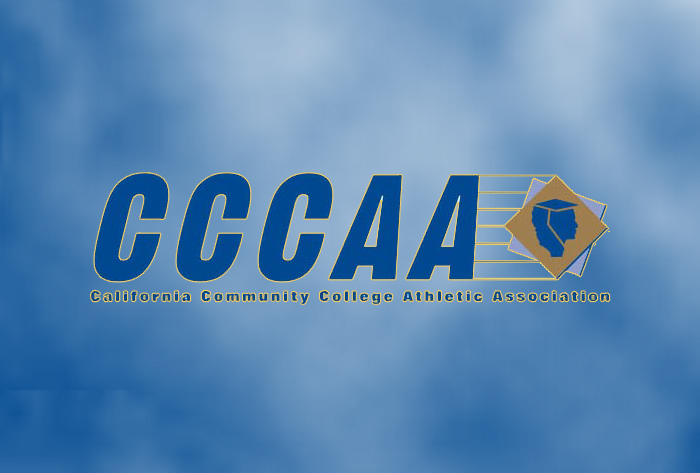 Pitcher of the Week – Emily Mitchell – Feather River College
Sophomore pitcher Emily Mitchell was 4-0 in the circle for the Golden Eagles. Mitchell posted a 1.50 ERA, in 28 innings of work, striking out 23 total batters on the week.

Mitchell’s best outing was a four-hit, nine-strikeout performance to close the week in the second game of the day, a 7-1 victory over Hartnell College.

Player of the Week – Angelica Lopez – Pasadena City College
In three games, all PCC victories, sophomore third baseman Angelica Lopez was 7- for-11 (.636) with two walks (.692 on-base pct.),  three doubles and six RBI (.909 slugging pct). In the team's 9-2 win at Orange Coast, she went a perfect 5-for-5 at the plate with three doubles.