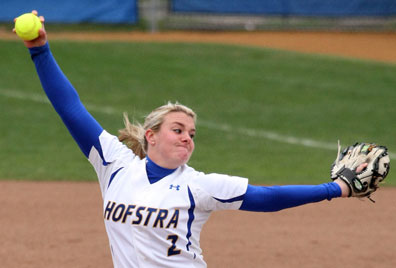 The preseason “Watch List” includes 22 seniors, 20 juniors and eight sophomores, with freshmen ineligible for consideration. (Freshmen can be considered for the USA Softball Collegiate Player of the Year award once they have competed at the collegiate level.) Athletes named to the “Watch List” represent 31 NCAA Division I universities and 13 athletic conferences. While Cal, Florida, Michigan, Tennessee and Texas lead the way among universities with three athlete representatives each, the Big 12 Conference and the Pacific-12 (Pac-12) Conference have six member schools represented.