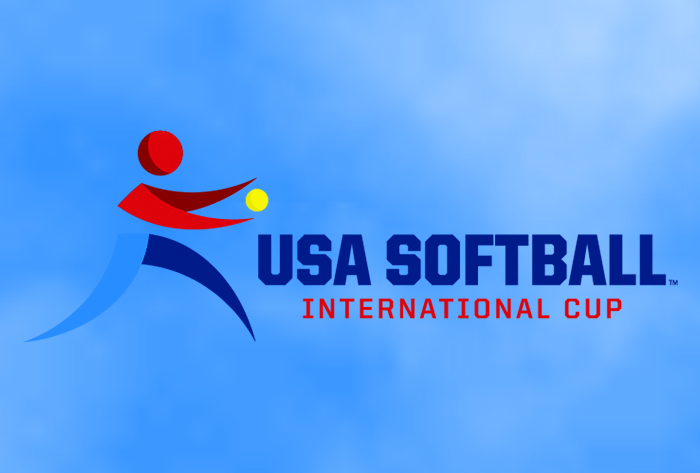 Continuing its longstanding support of women’s softball, ESPN will televise five games across four days (July 4-7) from this year’s USA Softball International Cup in Columbus, Ga., including the Championship Game on Sunday, July 7, at noon ET on ESPN. The first four games on the television schedule will feature the No. 1 ranked USA Women’s National Team facing various opponents, with the Championship Game featuring the top two countries based on performance in the early rounds.

The USA Softball International Cup is a World Baseball Softball Confederation (WBSC) – sanctioned event consisting of 40 total games played round-robin style featuring some of the top teams in the world including No. 2 Japan, No. 4 Puerto Rico, No. 5 Mexico, No. 6 Chinese Taipei, No. 8 China, No. 13 Philippines and No. 20 Peru.

All games will be available via the ESPN App and ESPN Player. ESPN Player streams some of the world’s biggest and best sports live and on-demand direct to desktop, smartphones and tablets—available across Europe, Middle East, Africa and parts of Asia, including Japan.