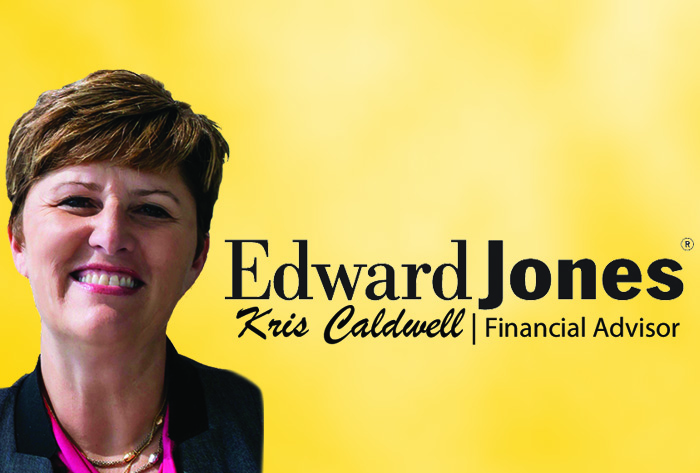 LOUISVILLE, Ky. - The NFCA is proud to announce Kris Caldwell

, a financial advisor with Edward Jones, as an official sponsor. Caldwell signed a multi-year contract and will be the title sponsor of the NFCA’s Job Postings.

“We would like to welcome Kris Caldwell, a former coach, as an NFCA official sponsor,” said NFCA Executive Director Carol Bruggeman. “At times, the financial world can seem overwhelming and very confusing. Kris will offer our members relevant, credible information to help our coaches on the path to financial success.  She is very passionate about the sport of softball and helping others.”

A former student-athlete at Southern Illinois University at Edwardsville and collegiate coach, Caldwell has been employed by Edward Jones since 2012. She focuses on strategies that focus on wealth, estate and legacy, retirement income and retirement savings, along with divorce and LGBT finances.

Additionally, Caldwell will provide quarterly articles for the NFCA’s newspaper, Fastpitch Delivery, combining her love for softball with financial advice for the Association’s membership.

“I'm proud and excited to partner with the NFCA, which places an emphasis on and shares my interest in giving back to the community,” said Caldwell. “Softball has been a staple in my life and provided a strong foundation. I am honored to be able to serve my community.”

The NFCA has offered its job posting service since 2016 and to date has been used over 800 times, helping coaches and businesses find future employees, while assisting others with new career opportunities.