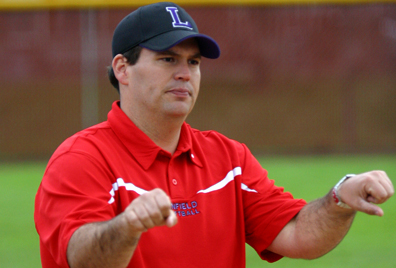 The Wildcats went 51-3 on the year, culminating in their second national championship in five seasons. Linfield set NCAA Division III records for wins and home runs (103) in a season.

Ranked No. 1 in the NFCA poll from the start of the season until the finish – the first team ever to do so – Linfield set new standards for team success. The Wildcats put together a 35-game win streak on their way to capturing an eighth straight Northwest Conference championship, a second consecutive regional title, plus the inaugural NWC Tournament crown.

At the NCAA regional in Pella, Iowa, Linfield cruised to the regional title, winning all four games while outscoring opponents 49-0. The Wildcats flew from Iowa to the NCAA finals in Salem Va., where they won six of seven games, outscoring the opposition 50-9.

Linfield’s season statistics were equally impressive. The Wildcats broke the 2007 national championship team’s record for batting average, hitting .396. The team also set new standards for slugging percentage (.682), on-base percentage (.471), hits (.595) and runs scored (484). The record-breaking 103 home runs on the season surpassed only their own number of 78 from a year ago.

For their accomplishments this season, Vaughan and his staff also earned the West Region Coaching Staff of the Year award.