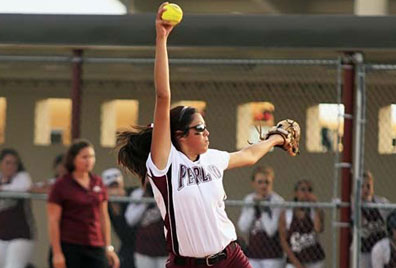 STARKVILLE, Miss. – This year, 160 student-athletes from 107 high schools spanning 33 states have earned the distinguished honor of being named to one of 10 2011 Louisville Slugger/NFCA High School All-Region teams, the Association announced on Thursday.

Texas 5A semi-finalist Pearland led the way in total selections this season with five. The Oilers had three players placed on the South Central Region first team and two on the second team after advancing to the state tournament for the third straight season.

While Pearland led in total selections, fellow South Central Region team Olathe East led the nation in first-team choices with four. The Hawks won 23 straight games this season before falling in the Kansas 6A semi-finals.

The only other team to place at least three players on a first team in 2011 was Keystone from LaGrange, Ohio. The Wildcats capped a season in which they finished one game short of the Ohio Division II championship by having three players named to the first team in the North Region.