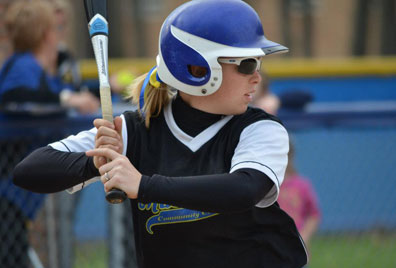 STARKVILLE, Miss. – Forty-eight players from 21 different institutions have been named to one of three 2012 NFCA NJCAA Division II All-Region teams, the Association announced on Monday.

Two national championship participants, CCBC-Catonsville and Muskegon, along with Kirkwood were the only teams with five selections this season. After finishing second at the national tournament, LSU-Eunice notched four honorees, while national champion Phoenix had three.

The 2012 NFCA NJCAA Division II All-Region teams are comprised of one team of 16 players each from each of the three NFCA regions. All honorees are now eligible to be named to one of two All-American teams.

The 2012 NFCA NJCAA Division II All-American teams will be announced on Friday, June 8 on NFCA.org.