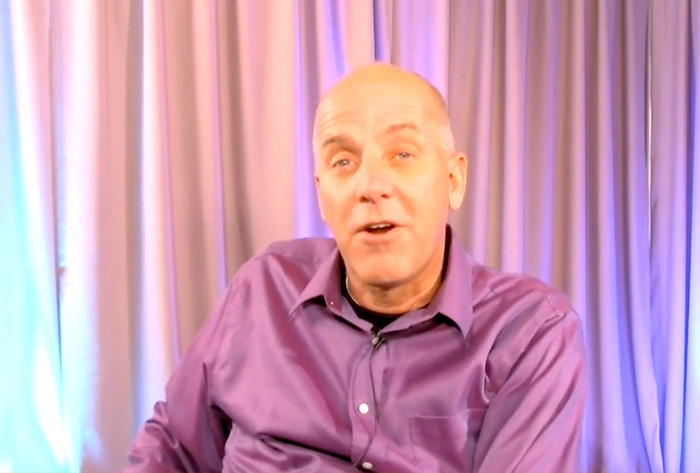 Over the course of three days (Dec. 9-11), attendees from around the world have access to over 100 speakers, 70-plus sessions (25 of which will be live) and an Exhibit Show featuring 73 companies. One benefit of the virtual experience is attendees can watch content on their own schedule. Once an on-demand session has begun, it will be available to an attendee at any time. Additionally, select live sessions will be made available on-demand after the Convention has concluded.

In a 90-minute mentoring session, approximately 300 coaches shared their knowledge and experiences across several topics. Brenda Volk from Wisconsin-Whitewater feels that having different personalities on staff challenges a head coach, especially when they have the same team philosophy. Augustana’s Gretta Melsted core values is to empower young women on and off the field, while Memphis’ top priority is to create opportunities for her student-athletes to reach their full potential.

Another speaker from outside the softball coaching ranks was Theresa Beeckman from Growing Leaders, who focused on the topic Generation Z Unfiltered: Understanding and Leading Your Team. Her presentation was followed by a live Q&A.

Internationally-recognized life coach, speaker and best-selling author Chad Hymas put forth a keynote presentation titled “Peak Performance During a Pandemic.” He encouraged coaches to become influencers using their past challenges to become that kind of coach. Hymas emphasized that when he looked at his situation from a different perspective and stopped complaining things changed for the better. He has had several coaches over the past 27 years that were key influencers. Hymas became reliant on their principles to turn something like the current pandemic into something amazing.

Rounding out the education for day one was LSU’s Lindsay Leftwich with Technology Hacks for Your Program and Oregon’s Melyssa Lombardi’s Solving the Roster Puzzle.

While attendees were soaking up all the education, they could also take advantage of the Exhibit Show that ran throughout the first day of programming and will continue through the final session on Friday. There is the ability for live one-on-one conversations with exhibitors through video conferencing, 24-hour booth access for attendees Dec. 9-11 and a three-day Virtual Auction.

Additionally, exhibitors were afforded the opportunity to pitch their companies, whether it was showing off a new product or educating attendees on their brand.

*All Virtual Convention attendees will have 30-day access to video content expiring on Jan. 11, 2021. NFCA members who purchased lifetime video access will receive more information the week of December 14th.