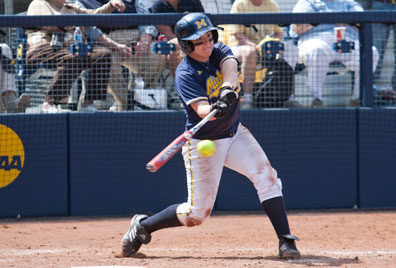 The 17 athletes selected to the USA Softball roster will compete in six different events in the United States and Canada. The remaining athletes who are not selected to the Women’s National Team will make up the 2012 USA Softball Women’s Elite National Team and will face the National Team in exhibition play. Fans in the United States will get four opportunities to see the team in action with two exhibition stops scheduled as well as the Title IX 40th Anniversary Celebration Game against Canada on June 23 and the World Cup of Softball VII presented by Lumber Liquidators, June 27- July 2, in Oklahoma City. For ticket information on the Title IX Game and World Cup VII as well as the tour stops in Summersville, W. Va. and Ashland, Ohio, Click here http://www.usasoftball.com/folders.asp?uid=12

The 21 athletes who have accepted an invitation to try-out for the remaining spots on the Women’s National Team and the 2012 USA Softball Women’s Elite National Team are: