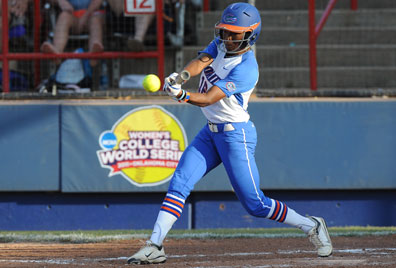 Throughout the spring, additional athletes will be invited to the June Selection Camp, where the five remaining members of the 2012 USA Softball Women’s National Team and the 17-athlete roster for the 2012 USA Softball Women’s Elite National Team will be decided. Following the Selection Camp, members of both teams will play each other in exhibition games before beginning competition.