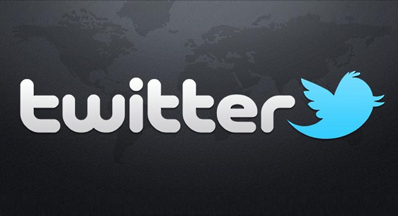 ORLANDO, Fla. - Would you like to win free registration for the 2013 NFCA National Convention in San Antonio, Texas?  If your answer was yes, then you’re in luck.

The NFCA staff loves your tweets about this year’s NFCA Convention in Orlando, Fla., so much that we’ve started a Twitter contest that could earn you free registration to next year’s event.

We will select the most creative and entertaining tweet from the convention for the award.  Make sure to include the hashtag #NFCAOrlando with your tweet to officially enter. The contest ends on Mon., December 3, at noon!