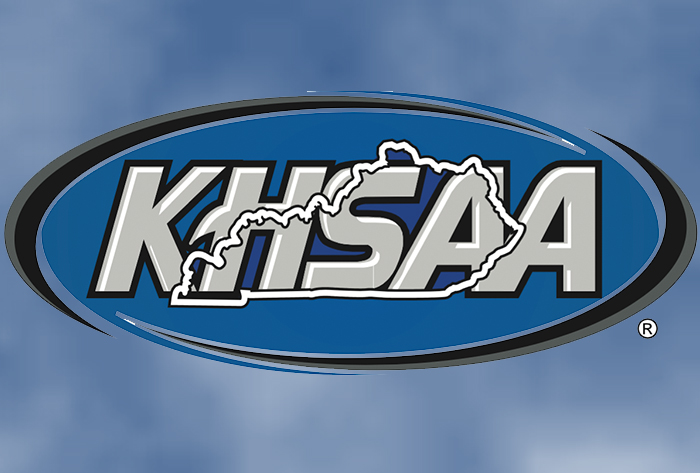 Over the course of its two-day meeting, the Board of Control took a progressive step in the area of student-athlete safety, which follows the recommended use of protective headgear in July of 2014.

The KHSAA submitted a proposal to amend the NFHS playing rules at the 2017 NFHS Summer Meeting (June 28-July 2), but the recommendation was not approved nationally. The new requirement will go into effect at all levels of play among KHSAA member schools with the upcoming 2018 season. A specific model or brand was not specified, but all face protection equipment must to be worn as intended by the manufacturer in order to comply with NFHS rules. It will also be recommended for immediate implementation to the Middle School Advisory Committee when that body meets during the 2017-18 school year.

“While I was disappointed with the NFHS Rules Committee action in not approving the proposal, it was not altogether surprising as there will always be disagreement when required equipment issues are debated. However, we cannot sit idly by any longer when obvious solutions exist to protect the young ladies in the Commonwealth who want to play this great and continually growing game where the talent and ability levels continues to improve,” said KHSAA Commissioner Julian Tackett. “The marketplace will guide folks through the many already existing alternatives for face protection, along with the rules book requirement across the board in all NFHS sports that require equipment to be worn as intended by the manufacturer.

“I am thankful our Board decided to act now rather than wait until the issue reaches critical mass and other entities find themselves in the position of needing to be reactive rather than proactive in this area. Our experience the last few years has left us with multiple anecdotal and documented reports of incidents within our state that leave us no option but to leave our national rules making body behind in terms of waiting for change. Our students deserve only the best protection decisions that we, as rules and policy makers, can develop. It is also unfortunate that our Board’s proactive recommendation from 2014 to the member schools was not universally implemented by the school systems, schools, coaches, parents and student participants as perhaps those groups felt the need for a higher body to make the rule a requirement. If that was the case, they need wait no longer.”