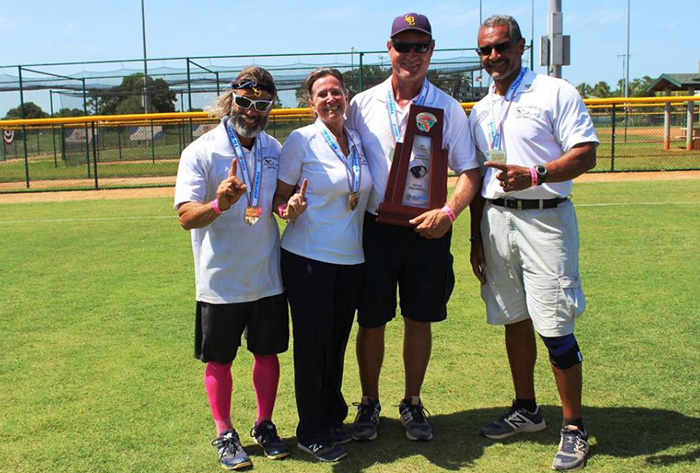 The Gators captured the program’s first state championship with a 3-1 victory over state powerhouse Plantation American Heritage in the 6A title game. After falling behind 1-0 in the top of the sixth, Land O’ Lakes rallied with three runs in the bottom half of the frame. The triumph avenged last season’s state semifinal loss to the Patriots.