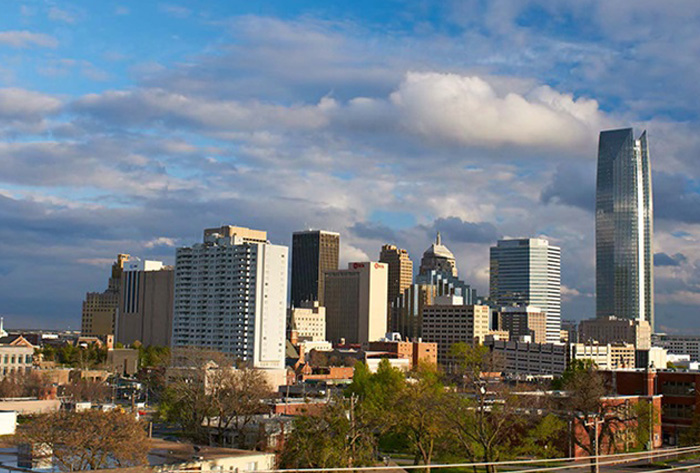 OKLAHOMA CITY — The official competition schedule for the 2015 WBSC Junior Women’s World Championship (JWWC), which will be held August 9-15 in Oklahoma City, Okla., changed today according to the World Baseball Softball Confederation (WBSC). Held at the ASA Hall of Fame Complex, the JWWC will include 15 of the top teams in the world, including Team USA who will look to reclaim the Gold Medal after falling 4-0 to Japan at the 2013 WBSC JWWC in Brampton, Ontario, Canada.  This also marks the first time since 1987 that the WBSC JWWC has been held in Oklahoma City.

Click here to view the schedule for the 2015 WBSC JWWC.

“Our team has learned a lot this summer from all of our tour stops and competing in the World Cup of Softball X against Senior National Teams,” said Tairia Flowers, Head Coach of the USA Softball Junior Women’s National Team. “All the hard work and preparation by the coaching staff and the players will show in our performance on the field. We’re excited that this Championship is finally here. We’d like to encourage fans of Team USA to come out to support the Red, White and Blue this next week.”

. Gold Passes and single session tickets can be purchased at the box office of OGE Energy Field.

All games will be streamed live at no cost to fans through the official event website. There will be expanded coverage, beginning Thursday, August 13, featuring play-by-play and color commentary, in-game interviews, instant replays and unique camera shots. Visit 2015jwwc.com

and keep up all week on the event’s official Facebook and Twitter. Fans can also visit www.wbsc.co