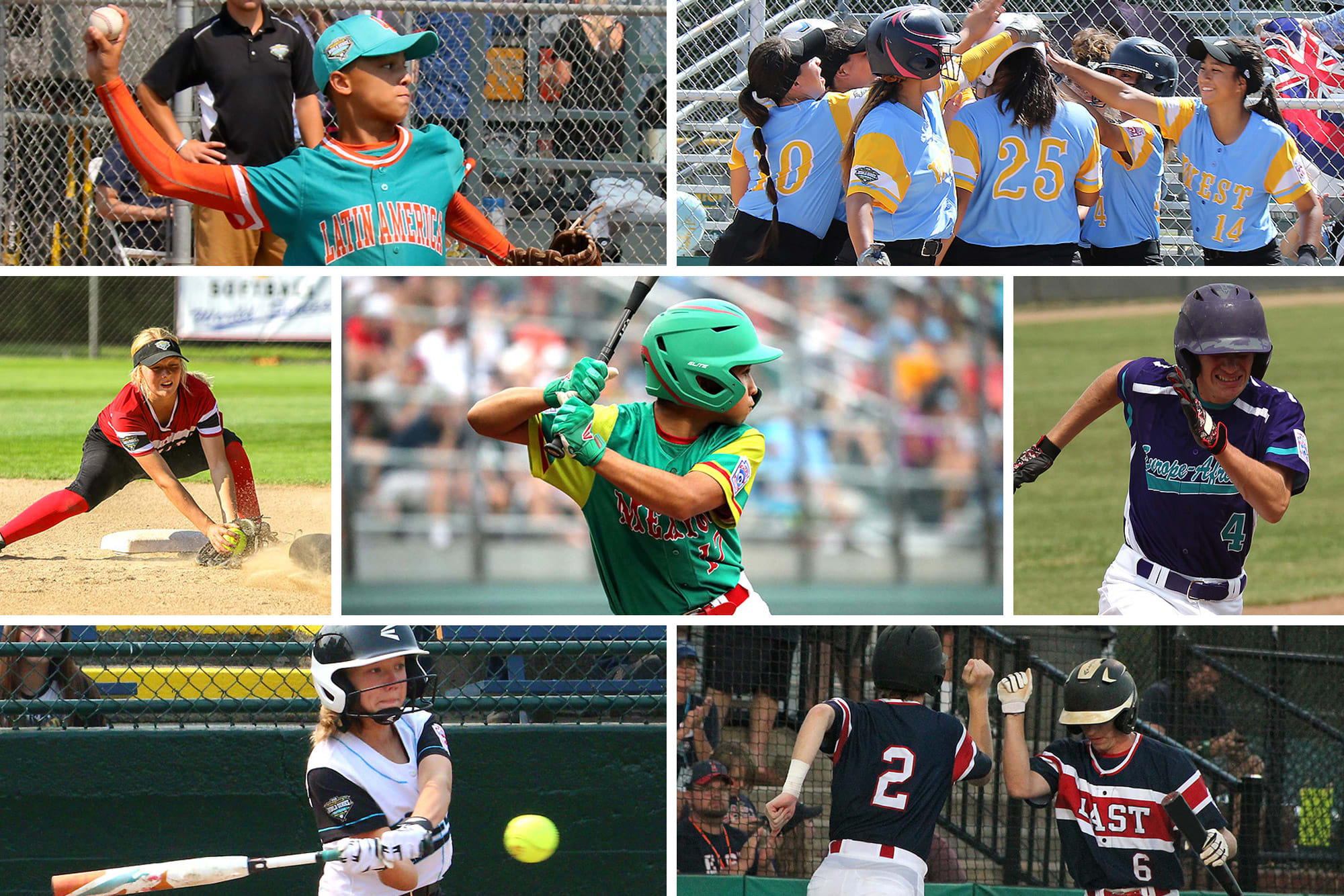 This summer, history will be made as every game in each of the seven divisions of the Little League®® World Series will be covered live on ESPN networks and streaming services for the first time ever. A total of 343 Little League Baseball and Softball World Series and Regional tournament games will be aired live over the course of the summer (up from 231 games televised in 2018), with 261 airing exclusively on ESPN+, the direct-to-consumer sports streaming service.

“We are once again thrilled to work with the team at ESPN to provide expanded coverage of our World Series and Regional events on both the baseball and softball sides of our program this year and are proud of the historic progress we made this year to broadcast all of our World Series games,” said Stephen D. Keener, Little League President and CEO. “Thanks to the dedicated support from our friends at ESPN, we will be able to continue to provide a first-hand look at the tremendous experience and memorable moments in every division of our International Tournament to the millions of Little League fans all around the world this year.”

Coverage of the 2019 Little League World Series and Regional Tournaments begins on Saturday, July 20 with eight Little League Softball Regional tournaments being covered live throughout the day on ESPN+, starting at 10 a.m. with an Eastern Regional Tournament matchup in Bristol, Conn. Over the course of 37 days, nearly 350 baseball and softball games will be available on the ESPN Family of Networks for Little League fans from all over to enjoy. Of those, there will be a total of 115 baseball and 146 softball games available exclusively on ESPN+. Schedule is subject to change.

The 2019 slate of scheduled coverage includes:

In addition to the growth of coverage on the ESPN Family of Networks, detailed information on all seven Little League World Series tournaments can now be found housed under a single location at LittleLeague.org/WorldSeries for the first time ever. From game schedules and team information to photo galleries and visitor resources, LittleLeague.org/WorldSeries will provide fans all the most up-to-date information for each of the seven Little League World Series tournaments in an easy-to-access location for fans from all over the world.