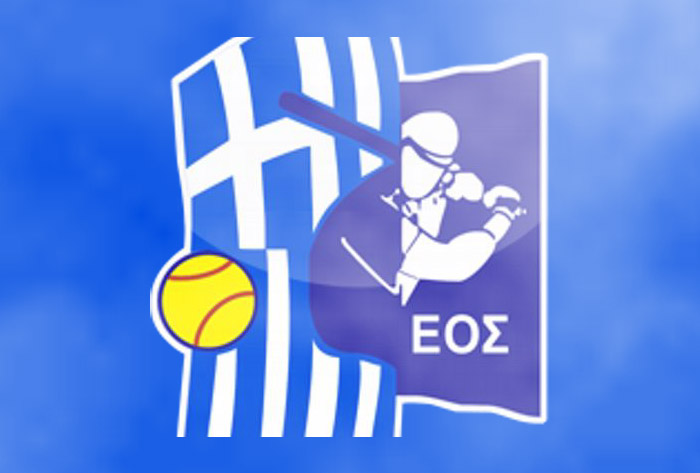 Athens, Greece – The Hellenic Softball Federation is pleased to announce the 30 athletes selected to move on to the next phase of the Women’s National Team selection process for the 2019 season. The player pool has been determined by the coaching staff following an ongoing player evaluation.

“I am extremely satisfied with what we have in our player pool,” stated Tony Foti (Middle Tennessee head coach) head coach of the Women’s National Team. “We have a good blend of veterans and new players who are eager and excited to be part of our program.”

The Greek National Team will compete at the European Championships from June 30 – July 6 in Ostrava, CZE., and if the team finishes in the top six at the European Championships, then it will compete at the WBSC Africa/Europe Olympic Qualifier from July 23 to 28 in Utrecht, The Netherlands. The team will be playing a busy schedule with their focus squarely set on earning a berth for the Tokyo 2020 Olympic Games. Each competition event will be preceded by a training camp with dates to be determined.

The roster size for the European Championships will be 17 players and Olympic Qualifier will be 15 players. Final rosters for each of those teams will be announced at a later date by the Women’s National Team Program.