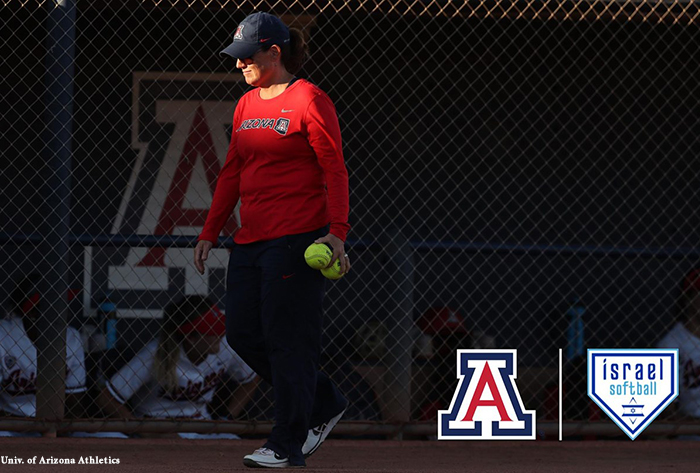 Israel hasn’t had a team sport qualify for the Olympics since 1968 and softball could be the first, announced the Israeli Softball Association. Stacy Iveson, University of Arizona Director of Operations, has been tabbed head coach of the team that will compete at the European Championships during the summer of 2019.

“I am honored to be able to be a part of Israel Softball,” said Iveson. “To be able to grow the sport globally and to help bring a passion for the game to young players around the world is an opportunity of a lifetime.”

Additionally, the first half of the roster was announced. In order to play for Israel, the players are required to have at least one Jewish parent or grandparent and must travel to Israel to receive dual citizenship. Those players and where they play(ed) in college include:

The Israel Softball Association was established in 1979 by a group of North and South Americans who immigrated to Israel and felt the need to continue playing softball.  This specific undertaking could be the turning point for Softball Israel and for the future of the children in Israel.