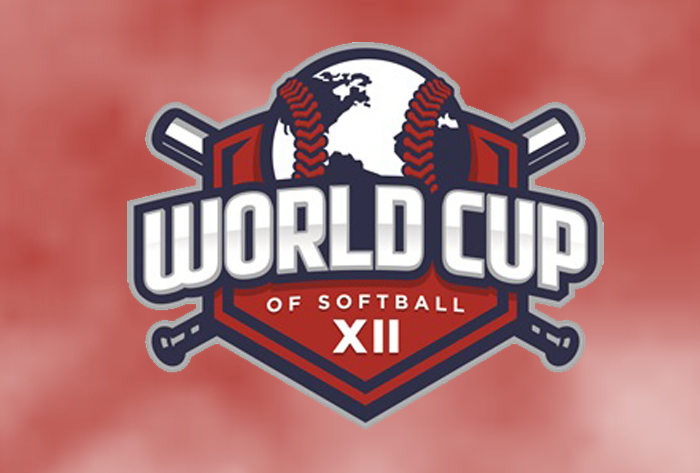 OKLAHOMA CITY –  Japan won its second-straight World Cup of Softball title in the first major international competition among national teams since the return of softball to the Olympics was announced last August. In a matchup of the top two ranked teams in the world, Japan edged the United States, 2-1, behind Minami Sato’s two-run single in the top of the third. Pitchers Yamato Fugita and Yukiko Ueno took things from there, combining to scatter six hits, while striking out nine in the contest.

Aubree Munro drove home the Americans’ lone run on an oneout single in the bottom of the fourth that scored Valerie Arioto, who had led off the inning with a walk. Team USA loaded the bases on Janie Takeda’s single to right, but Ueno entered in relief to strike out Haylie McCleney and get Kelsey Stewart to line out to end the threat. In the third, Sato singled home Mana Atsumi, who had reached on a fielder’s choice and advanced to third on Natsuko Sugama’s single to right.

“I’m happy with where we’re at right now,” U.S. head coach Ken Eriksen said. “We’ve got some players who now have five or six years of experience under their belt. Our approaches at the plate are pretty darn good, it was just one of those days where their bloop fell in today and ours didn’t. The way we’re playing defensively and offensively is pretty flawless.”

The Team USA quartet of Jessica Moore, Delanie Gourley, Kelley Barnhill and Danielle O’Toole limited Japan to just three hits in the game — and only two baserunners (both on walks) after the two runs scored in the third — to finish 7-1 at the tournament. Japan’s lone loss at the event was a 5-0 shutout by Team USA in their earlier matchup. The 2020 Olympics will be held on July 24-Aug. 9 in Tokyo.

Canada shutout Australia 3-0 in the Bronze Medal Game at the World Cup of Softball, capitalizing on a three-run first inning.  Two Canadian pitchers combined for the win as Karissa Hovinga pitched the first 6.1 innings with six strikeouts and five hits allowed.  Sara Plourde earned the save after entering in the bottom of the seventh to keep the Australian offense from rallying.

The Philippines earned a walk-off, extra-inning thriller over Mexico after trailing through the first six innings of play. Down 6-2 in the bottom of the sixth inning, Philippines drove in four runs to push the game into extra innings.  Mexico would score the international tie-break runner to take a one-run lead in the top of the eight, but a single from Francesca Altomonte in the bottom of the eighth drove in two runs to give Philippines the 8-7 win.