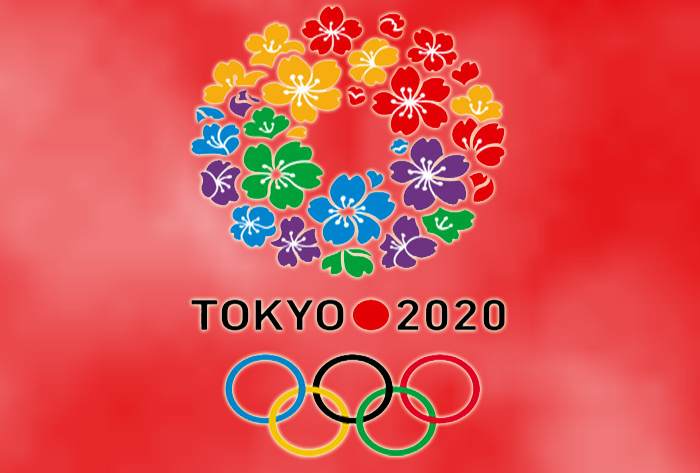 LAUSANNE, Switzerland -- The World Baseball Softball Confederation (WBSC) today joined players and leadership from leagues around the world in welcoming the landmark decision by the hosts of the Tokyo 2020 Olympic Games to propose adding baseball/softball among five new sports for the Games in 2020.
Tokyo 2020 said in a statement: "This package of events represents both traditional and emerging, youth-focused events, all of which are popular both in Japan and internationally. They will serve as a driving force to further promote the Olympic Movement and its values, with a focus on youth appeal, and will add value to the Games by engaging the Japanese population and new audiences worldwide, reflecting the Tokyo 2020 Games vision."
The top sport in Japan, baseball/softball is the biggest sport not currently featured at the Olympic Games -- particularly in terms of youth participation in actual organised competition, as the vast majority of baseball/softball's estimated 65 million athletes in over 140 countries are between the ages of 5 to 21.

Tokyo 2020's proposal for additional events must be reviewed, voted upon and formally approved by the International Olympic Committee (IOC) in Rio de Janeiro, Brazil next August ahead of the 2016 Games.

"Tokyo 2020's decision to propose our sport is a 'home run' and giant leap forward for baseball and softball," said WBSC President Riccardo Fraccari. "On behalf of WBSC and our athletes, I would like to thank Tokyo 2020 as well as IOC President Thomas Bach, whose Olympic Agenda 2020 vision has paved the way for this extraordinary opportunity. The entire baseball and softball world is excited and ready to cross the Olympic home plate. But above all, I am happy for all our male and female athletes who today can see there is a real chance to fulfil their greatest dream of representing their country in the most important sporting spectacle there is -- the Olympic Games."

Japanese National Team 2008 Olympic softball gold medallist Yukiko Ueno stated, "Everybody in baseball and softball has their sights on the Tokyo 2020 Olympic Games and wants to play for gold in front of some of the best crowds in the world."

Nippon Professional Baseball (NPB) Commissioner Katsuhiko Kumazaki, stated, "The recommendation today from Tokyo 2020 to restore Olympic baseball and softball has drawn attention here in Japan as well as globally.  United with WBSC and our colleagues from around the world, baseball and softball want to shine bright for Tokyo 2020 and the Olympic Movement moving forward."

WBSC President Fraccari added: "Baseball and softball's global position, expansion and opportunities today are thanks to all of our partners' contributions and a shared vision to return our sport to the highest stage in sports, the Olympic Games. And we will do everything possible so that baseball and softball, if included, are a great attraction/success for the Tokyo 2020 Olympic Games and IOC's Agenda 2020, as it remains WBSC's top priority to demonstrate that our sport aligns with the Olympic Movement and has the qualities to earn a place on the Olympic programme in 2020 and in future Games."

WBSC's previous Olympic bid, which proposed baseball and softball for the 2020 and 2024 Olympic Games, earned the second-highest amount of votes at the 2013 IOC Session in Buenos Aires, Argentina, finishing behind wrestling.