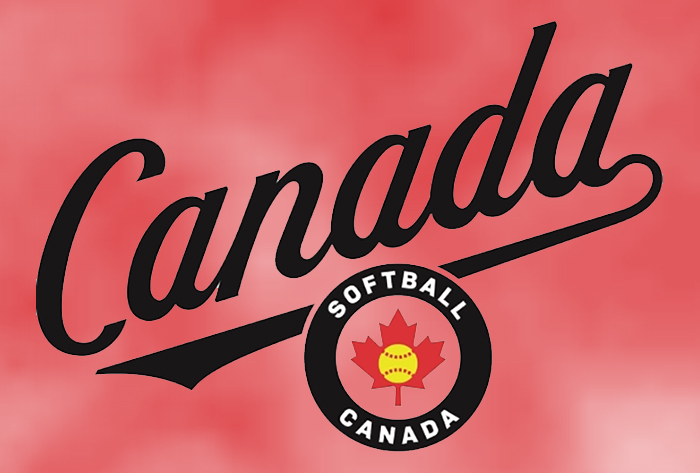 Ottawa, Ontario -- Softball Canada announced the list of athletes who have been selected to represent Canada this summer as members of the Women’s National Team and Women’s Elite Team. The final rosters were determined following a Selection Camp held in Mississauga, Ont. over the past week.

“The Selection Camp was excellent; it was very competitive the coaching staff witnessed some strong performances” stated Mark Smith, High Performance Director and Head Coach of the Women’s National Team program. “We were very pleased to see younger players rise to the occasion and challenge for positions on our roster.”

The Women’s National team will travel to Chicago, Ill. to play an exhibition series against the Chicago Bandits of National Pro Fastpitch (NPF) on June 30 and July 1, followed by the US World Cup of Softball XII from July 5-9 in Oklahoma City before competing at the Canada Cup from July 11-17 in Surrey, B.C. The Women’s National Team will later take on the NPF's Akron Racers on July 31 and August 1 in Akron, Ohio, prior to competing in the WBSC Pan American Women’s Softball Championship, which is scheduled to take place August 4-13 in Santo Domingo, Dominican Republic. The team will later travel overseas to compete in the Japan Cup from August 25-28.

The athletes who have been selected to the 2017 Canadian Women’s National Team roster are: