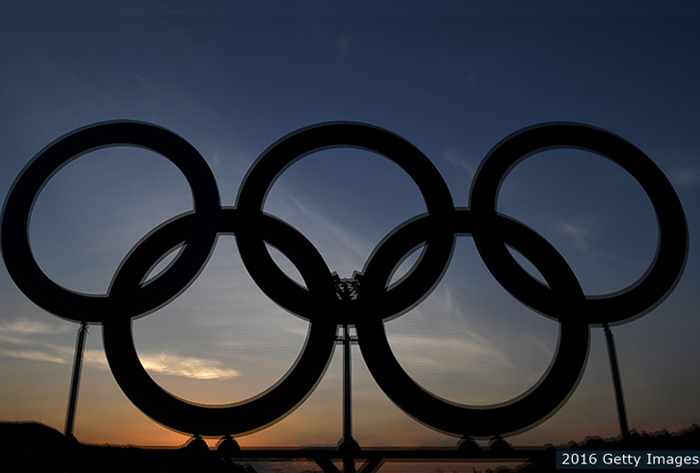 OKLAHOMA CITY — USA Softball has announced that it will join the France and Japan baseball and softball federations in a joint effort to grow and develop grassroots programming in France.  Together with the Baseball Federation of Japan (BFJ), Japan Softball Association (JSA), French Baseball and Softball Federation (FFBS) and USA Baseball, all federations will aim to strengthen the World Baseball Softball Confederation’s (WBSC) bid to retain softball and baseball’s status on the Olympic program by developing, promoting and enhancing the French Women’s National Softball Team and Men’s National Baseball Team.

“USA Softball has a long-standing commitment to growing the game of softball both here in the United States and globally,” said USA Softball Chief Executive Officer (CEO), Craig Cress.  “By establishing partnerships with our fellow national federations, it is our hope that we can not only develop the game at the grassroots level in France, but continue to provide opportunities for their athletes to represent their country at the highest level.  We are honored to be able to aid in these efforts and by doing so hope that the Olympic dream will remain alive for future generations of softball and baseball athletes.”

“We’re delighted to have signed an agreement with the world’s two leading baseball and softball nations,” said FFBS President, Didier Seminet.  “Our membership is up 50% over the last 10 years and we believe that this partnership will boost these figures even more dramatically over the next three Olympic cycles, as we try to realize the dream of our French baseball and softball athletes to play for their home country in the Olympic Games of Paris 2024.”

USA Softball will send coaching envoys to France in an effort to develop their grassroots programming with a major emphasis in skill development and coaching techniques while also addressing topics such as conditioning and nutrition.  Specifics will be announced at a later date.

“This incredible act of international cooperation and sportsmanship can only be inspired by the greatest sports platform on the planet, the Olympic Games,” said WBSC President, Riccardo Fraccari. “The global baseball-softball community embraces the values of the Olympics and wishes to promote the spread of them at the Paris 2024 Olympic Games, helping to build immense momentum and continuity for the Olympic Movement from Tokyo 2020 to LA 2028 Games, if our sport remains on the Olympic Program.”