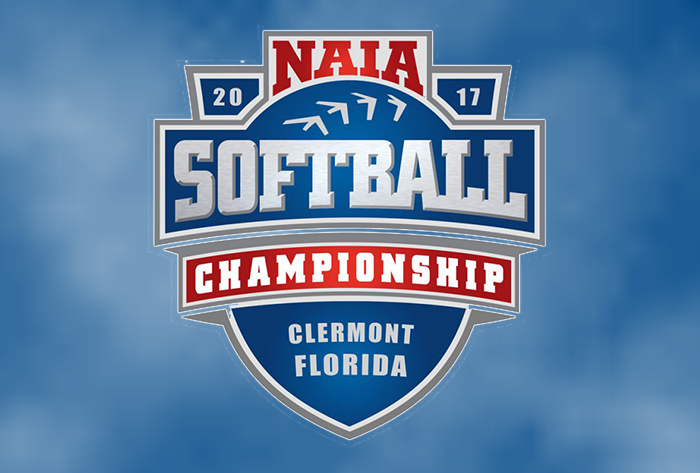 ) (Video Selection Show) The National Association of Intercollegiate Athletics (NAIA) has officially announced the 40-team field and pairings for the 2017 NAIA Softball National Championship Opening Round. The event will take place from May 15 - 17 at ten different locations. The format is a double-elimination, four-team tournament. For more information on the 10 host sites, click here

Overall, there are 22 repeat qualifiers from the 2016 NAIA National Championship Opening Round.

The 2017 opening round marks the fifth year of this format. Overall, there are five teams that have owned the distinction of participating in all opening rounds since the event began in 2013: Davenport (Mich.), Lindsey Wilson (Ky.), LSU Alexandria (La.), Oklahoma City and Reinhardt (Ga.).

Oklahoma City claims three previous opening round titles, which is tied with former member Auburn Montgomery (Ala.) for the most of any program.

Opening round hosts have recorded an all-time combined mark of 98-42.

Three national champions will be participating in the 2017 opening round: Mobile (Ala.) (2006), Oklahoma City (9/2016 most recent) and Oregon Tech (2011). Oklahoma City won its NAIA-record ninth overall softball championship last year.

The champions from each of the 10 opening round tournaments will advance to the 37th annual NAIA Softball World Series in Clermont, Fla., from May 26 – June 1. These programs will participate in a double-elimination national championship at the Legends Way Ball Fields. Last year, Oklahoma City defeated Saint Xavier (Ill.), 5-0, in the “if necessary” game June 2. The World Series bracket will be announced late in the day on May 17. Advanced World Series tickets may be purchased by clicking here.