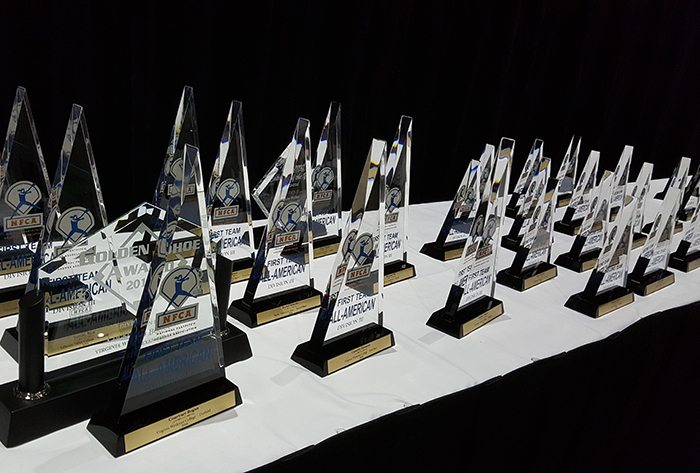 The awards honor softball student-athletes from the Association’s six regions with first and second-team recognition. NFCA member coaches from each respective region voted on the teams, and all the honorees now become eligible for selection to the 2017 NFCA NAIA All-American squads.

A total of 33 All-Region athletes will compete in the NAIA Softball World Series beginning May 26, in Clermont, Fla.

The 2017 NFCA NAIA All-America teams will be announced on Monday, June 5, via NFCA.org.