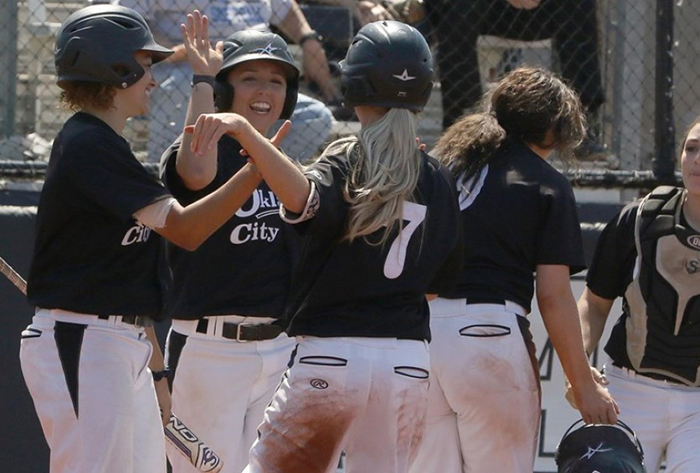 The poll is voted upon by a panel of head coaches representing each of the conferences and the Association of Independent Institutions.