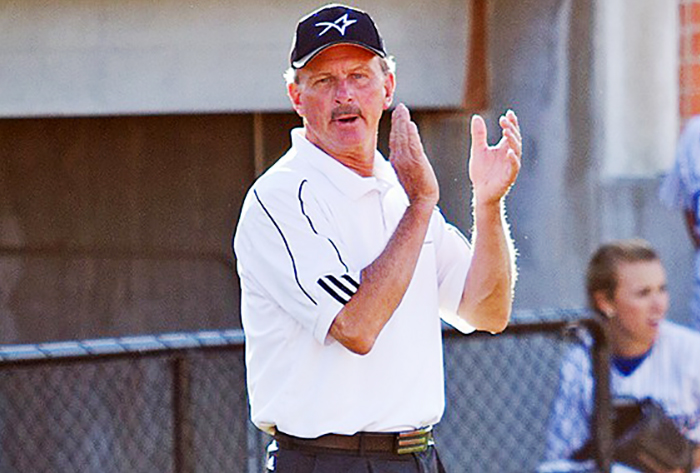 On April 10, 2015, McSpadden took the lead in wins against four-year schools among college softball coaches with OCU’s 8-0 win over Southwestern Assemblies of God (Texas) in Oklahoma City. McSpadden passed Margie Wright (NFCA '00), who had 1,457.

In college softball, Mike Candrea (NFCA '96) can claim more victories than McSpadden. Candrea has 1,625 college softball wins – 1,440 at Arizona and 185 at the junior-college level with Central Arizona.