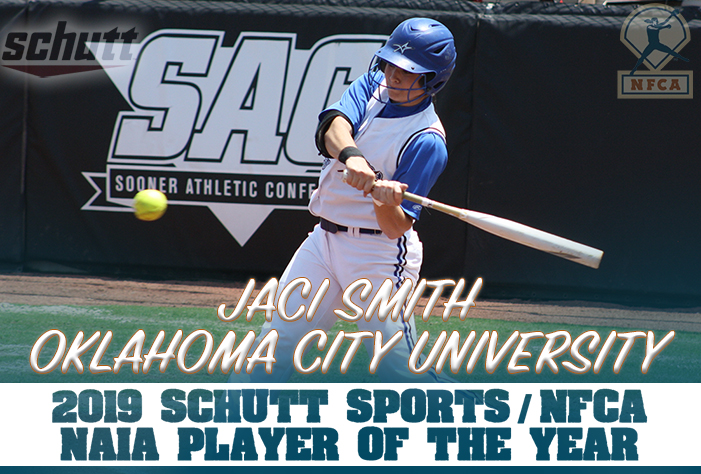 A three-time first-team NFCA All-American, Smith registered one of the most productive offensive seasons in NAIA history. She posted NAIA single-season records with 119 RBI and 114 runs scored as well as a school-record 222 total bases.

The award was voted on by the members of the NFCA’s NAIA All-American Committee.