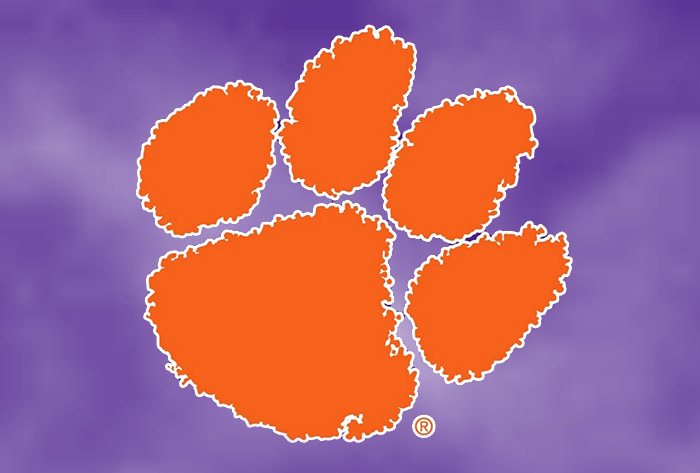 CLEMSON, S.C. - Clemson Athletics announced plans to sponsor intercollegiate softball as a substitute for the women's diving program, which competed in its final season in 2017.

"Softball is a tremendously popular sport among young women in the state of South Carolina and around the nation," Director of Athletics Dan Radakovich said. "We've evaluated our sport offerings over the past few years and believe this is our best path forward. Among other considerations, softball will allow us to provide an opportunity to compete quickly with the other 13 softball-playing schools of the Atlantic Coast Conference, for increased exposure with our television partners and allow for our continued compliance with Title IX participation ratios."

Women's diving has competed as a stand-alone program since the university discontinued its men's and women's swimming and men's diving programs following the 2011-12 season. Clemson's women’s diving program is the lone diving-only women's program in the ACC, and operates at a competitive disadvantage as championship scoring is based on combined swimming and diving points.

"Any time changes to sport offerings are made, it can be difficult for current student-athletes and coaches, as well as for our former letterwinners. I want to express our gratitude to Coach Leslie Hasselbach-Adams and the young women in our program for the way they've represented our university and competed with integrity and class," Radakovich said.

Diving student-athletes can remain at Clemson with their current levels of financial aid and continue to receive academic support and other benefits provided to active student-athletes throughout the duration of their eligibility. Should they wish to continue their competitive diving careers, each of our student-athletes will be given their full and immediate release to transfer to any school of their choosing.

A timeline for the development of the softball program is being finalized with a potential first pitch in February 2020, coinciding with the linear launch of the ACC Network.

"Since I arrived at Clemson in late 2012, the most common question I've received from our fans, supporters and young women throughout the state has been, 'Are you going to add softball?' and I'm happy to now have a definitive answer," Radakovich said. "There's a lot to be done between now and the first pitch, including construction of a softball stadium and hiring coaches and support personnel, but I know there's excitement around Clemson and throughout our state for the launch of this program."

Why is the department adding softball?

The first goal of the department’s mission and vision is to: “Recruit and attract gifted individuals to best represent the University, who allow our teams to compete nationally both in the classroom and on the field.” (Clemson Athletics Vision and Mission

Currently, more than 200 high schools in South Carolina compete in fastpitch softball at the secondary school level. Softball has seen consistent growth in participation numbers around the country and an increase in viewership over the past decade, and softball will provide Clemson an opportunity for enhanced competitiveness and exposure in the coming years.

With the approaching launch of the linear ACC Network and with increased exposure opportunities with ACC Network Extra, softball will help showcase our university to the nation. We will build a first-class facility, hire a talented staff and recruit exceptional student athletes.

What is the timeline for softball?

The first consideration is how quickly we can build a stadium. We’ll work with campus officials to work through the required Board of Trustee and state approval processes to begin construction as quickly as possible, and we’ll work with IPTAY to begin fundraising. Once we know more, we’ll have a better understanding on how soon the program can begin competition.

Where can I find out more about the softball program?

We’ll continue to update everyone on the progress at ClemsonTigers.com, on social media at @ClemsonTigers and @ClemsonSoftball. If you have specific questions or suggestions, you can email them to softball@clemson.edu.