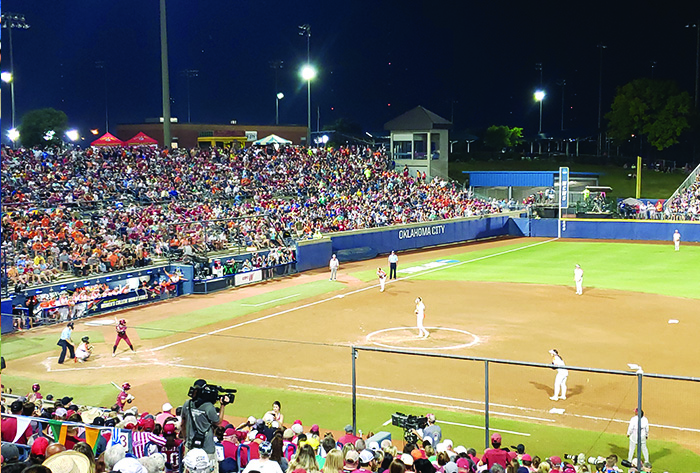 The three games on Semifinals Sunday (June 2) averaged 1,340,000 viewers, up 43% over last year’s similar three-game slate, resulting in the most-watched Semifinal Sunday since 2015. The entire 13-game, round robin (May 30-June2) averaged 962,000 viewers, up 23% year-over-year. Six of the early round games averaged one million viewers or more:

Viewership for the ACC and SEC Conference Championship Games (May 11) was up significantly year-over-year and each saw its largest audiences since 2016: