Liberty to host NISC Championship Round 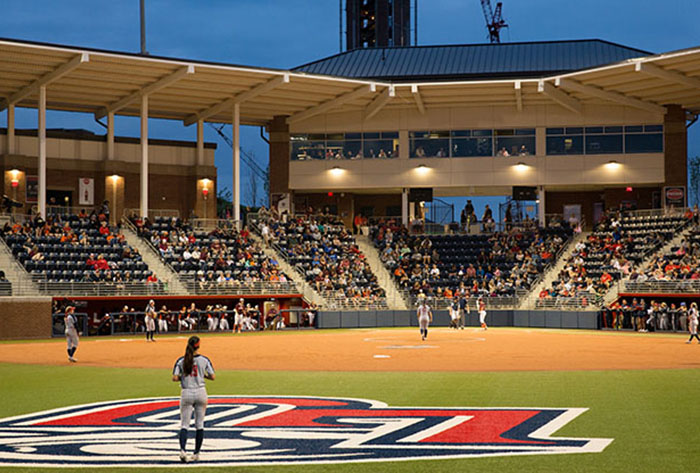 The 2017 National Invitational Softball Championships wrapped up regional play Thursday with a number of white-knuckle finishes, and attention now turns to the Championship Round, which will be hosted by Liberty in Lynchburg, VA, beginning Sunday, May 21.

Two semifinal games and the championship will broadcast live on ESPN3.

The Flames prevailed in Region 6, topping Ohio, 4-3, after Ohio had forced the “if” game with a 1-0, 12-inning victory earlier in the day.