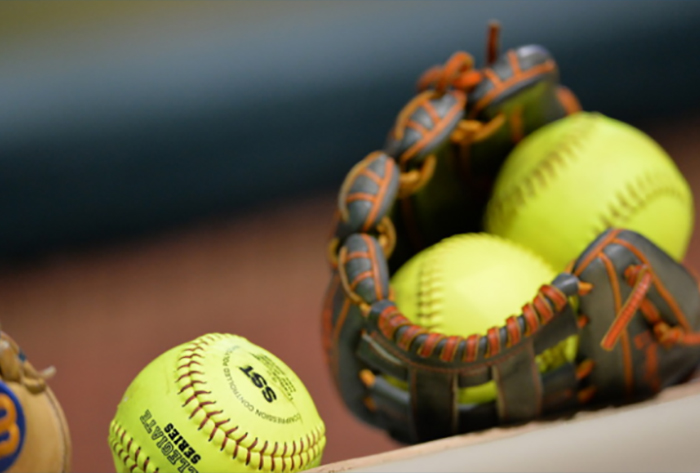 College softball #MAYhem begins on ESPN’s networks with more than 60 conference tournament games in four-action packed days (May 10-13), including 11 conference championship games, leading into the NCAA Softball Championship Selection Special Presented by Capital One on Sunday, May 14, on ESPN2 (10 p.m. ET).

tournament could conclude on Friday, May 12, (4 p.m.) on ESPN3, with an “if necessary” game scheduled for Saturday (noon).

SEC Now Live from Knoxville
In addition to televising the first and quarterfinal rounds, SEC Network will have a studio presence in Knoxville, Tenn. SEC Now airs its first episode from beyond the outfield wall at Sherri Parker Lee Stadium on Wednesday, May 10, at 11:30 a.m. prior to the tournament’s first quarterfinal game between Arkansas and Alabama. A new edition of the show will then air in-between each first round and quarterfinal game (approx. 2 p.m., 4:30 p.m., and 7 p.m.) on Wednesday and Thursday, respectively, and conclude with a one-hour recap show (approx. 9:30 p.m.) both nights.

SEC Now airs Friday, May 12, at 2:30 p.m., leading into the semifinals on ESPNU. Following Friday’s semifinals and Saturday’s championship game, SEC Now recaps of the day’s action at 10 p.m.

In Knoxville, Peter Burns will anchor the afternoon editions, while Laura Rutledge handles the evening episodes. Kayla Braud and Rainey Gaffin will be the analysts for all the onsite editions.

will unveil the 64-team NCAA Division I Softball Championship bracket throughout the NCAA Softball Championship Selection Special on Sunday, May 14, at 10 p.m. on ESPN2. During the one-hour special, Smith and Scarborough will analyze the field, preview each region and determine teams likely to advance. Head coaches from teams named to the field are expected to join the show.

, with every game of the Super Regionals and WCWS televised and the majority of games from the Regionals expected to be covered. Complete details will be announced next week.