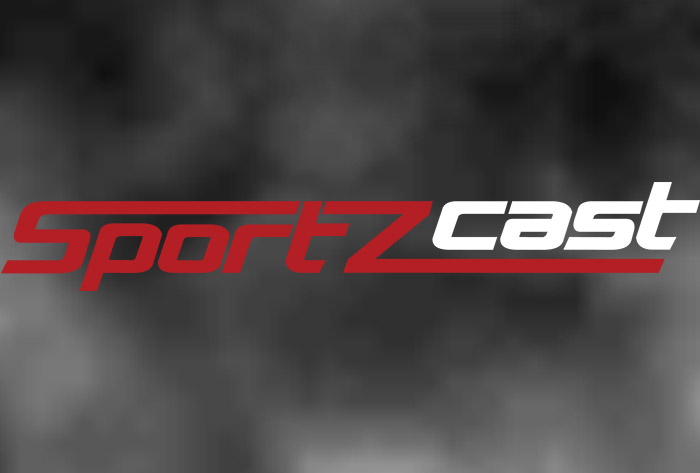 LOUISVILLE, Ky. -The NFCA is excited to announce Sportzcast will bring you live video coverage of the 2020 NFCA Division I Leadoff Classic presented by Rawlings, Feb. 7-9 at the Eddie C. Moore Complex in Clearwater, Fla. Softball fans from around the world will be able to catch every pitch for free on NCAA Division I’s opening weekend, while also having a chance to see the United States Women’s National Team in action as it gears up for the 2020 Tokyo Olympics.

“We are pleased to have Sportzcast  live stream the 2020 NFCA Division I Leadoff Classic Tournament FREE to the softball community via our NFCA YouTube channel,” said NFCA Executive Director Carol Bruggeman. “Sportzcast President, Mike Connell, has a background in the sport and understands the passion of softball fans across the country. There is a great deal of excitement surrounding 'opening weekend’. With the Sportzcast livestream of every game, including the U.S. National Team, everyone will be able to join in the excitement and watch quality teams compete at a high level.”

As the sole streaming provider, Sportzcast will run video livestreams (with scorebugs) for all 40 contests (six fields), which will be housed on the NFCA’s YouTube Channel (NFCAorg). It marks the first time that the Association will feature live softball action for fans to watch from the comfort of their own homes or on the road from their favorite streaming device.

Sportzcast, a live scoreboard data decoding and distribution sourced directly from the scoreboard itself, is owned and operated by President Mike Connell, whose daughter played softball at Georgetown under current NFCA Vice President for Awards Pat Conlan.

"We are honored that the NFCA selected Sportzcast because of our ability to totally automate game productions including live scoreboard overlays," said Connell. "We are strong supporters of their purpose, core values and vision. Over the years I have watched this organization grow to be a true resource for players and coaches at all levels from youth through high school, college and international.  NFCA is unique in that they focus on education both on the field and off. We are proud to be part of an organization that supports their coaches with strong continuing education programs that will have a positive effect on player development."

The 2020 field will feature 15 collegiate programs, 10 of which participated in the 2019 postseason, and as previously mentioned, Team USA. Highlighting the field is 2019 Women’s College World Series participant Minnesota, along with Kentucky and Ole Miss, who reached the Super Regionals. Missouri and Louisville were regional finalists, while Auburn, Illinois, Mississippi State and Notre Dame qualified for regionals. The final postseason team from 2019 is Liberty, which took part in the Championship round of the NISC.

The Red, White and Blue is gearing up for the 2020 Olympics and will compete against five programs over the three days. The World No. 1 will match up in exhibition contests against Mississippi State, Illinois, Baylor, Kentucky and Texas State.