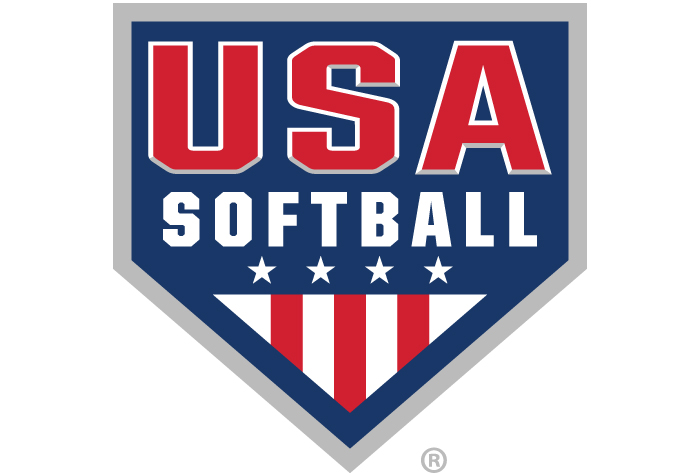 Rachel Garcia, boasts a nation-leading 0.60 ERA with an undefeated 14-0 record, two saves and 124 strikeouts in 94 innings. A dual threat for the Bruins, the three-time Pac-12 Player of the Year, has blasted 11 home runs for the Bruin offense, while posting a .362 batting average and a team-leading .766 slugging percentage.​

Gabbie Plain was tabbed the Pac-12 Pitcher of the Year. She leads the nation in strikeouts (302) and ranks in the top 10 in shutouts (11) and wins (29), while topping the Pac-12 in almost every pitching category, including wins, strikeouts, complete games and ranking third in ERA. Plain has racked up 14 double-digit strikeout performances and twirled four no hitters.​

The winner of the 2021 USA Softball Collegiate Player of the Year award will be announced on Tuesday, June 1 prior to the NCAA Women’s College World Series (WCWS). The presentation will be hosted virtually in conjunction with the reveal of the Schutt Sports (NFCA) / Freshman of the Year. The virtual ceremony will begin at 8 p.m. CT and will be available to watch live on NFCA.org.

The USA Softball Collegiate Player of the Year is voted on by coaching representatives of 10 Division I Conferences in the 10 USA Softball Regions, members of the media who consistently cover Division I Softball across the country as well as past winners of the award.