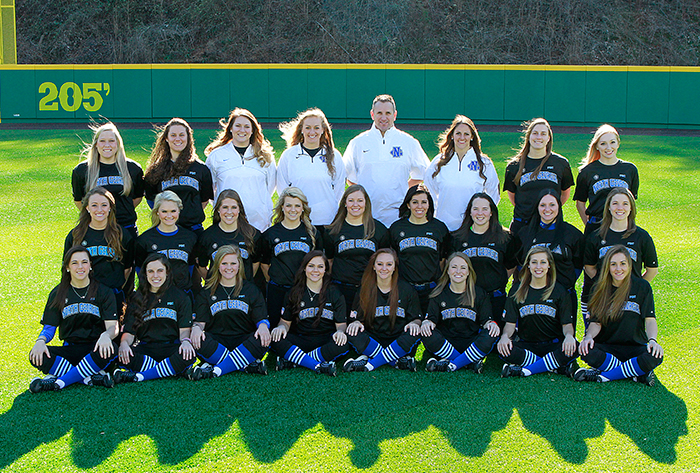 LOUISVILLE, Ky. – Following a record setting season and the university’s first national championship, the University of North Georgia was unanimously voted the No. 1 team in the 2016 NFCA Division II Preseason Coaches Poll.

The Nighthawks (54-8) received all 16 first-place votes and 400 points after winning five straight elimination games to claim the national title with a 5-0 victory over Dixie State. The national runner-up Red Storm (52-8) was tabbed second with 374 points.

Reaching the national semifinals in its first season of NCAA eligibility, Shorter University (43-17) comes in at the third spot, while the other semifinalist California (Pa.) (43-13) starts the season fourth with 345 points. NCAA participant Indianapolis (48-15) received 344 points to round out the top five.

The NFCA Division II Top 25 Poll is voted on by 16 NCAA Division II head coaches with two representing each of the eight NCAA regions. Final 2015 records and rankings are shown, first-place votes are in parentheses.