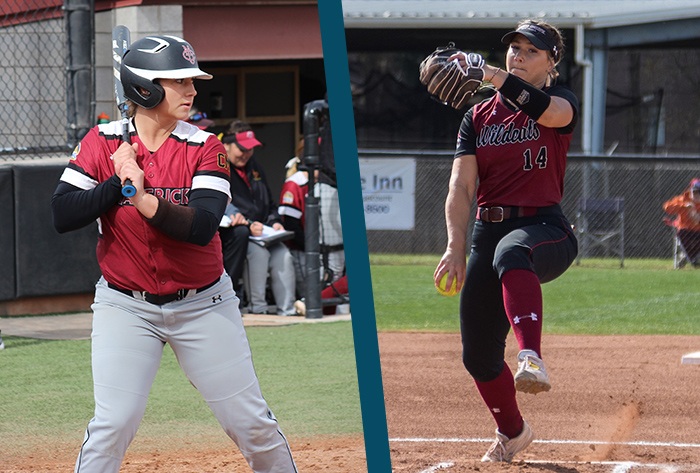 Larsen was unhittable in her two starts against Cal State East Bay, keying the fourth-ranked Wildcats to a California Collegiate Athletic Association four-game series sweep. The junior hurler tossed back-to-back no-hitters against the Pioneers, fanning a dozen batters (six in each win) in her 11 innings of work. She also helped herself out at the dish, hitting .571 (4-for-7) with a double, three RBI and three runs scored.