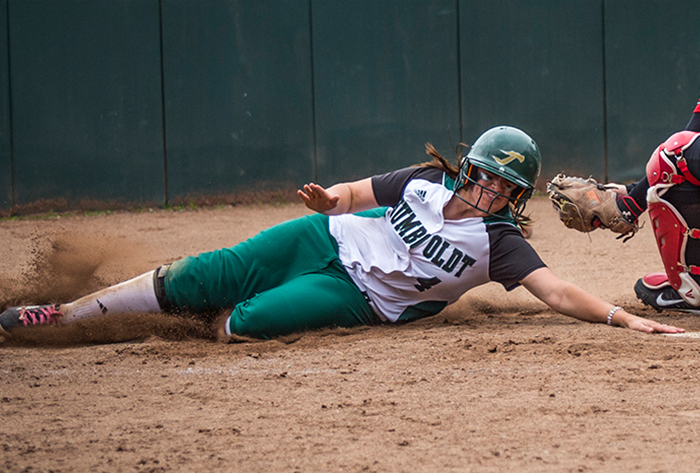 Eight of the previous top-10 programs put forth unblemished weeks with then-No. 5 Arkansas Tech’s 2-2 outing and then-No. 10 St. Mary’s 4-1 mark, allowing for some movement between No. 5 and No. 10. The top-ranked Greyhounds (38-1) swept a pair of Great Lakes Valley Conference (GLVC) doubleheaders on the road and received 12 first-place votes (396 points)

No. 8 University of Missouri-St. Louis (41-4) and No. 9 California Baptist (34-6) remained in their respective rankings. The Tritons became the third Division II program (UNA & UNG) this week and fourth overall to reach the 40-win plateau with two GLVC sweeps on the road. The Lancers went 4-0, which included taking the first two games of a four-game PacWest showdown at then-No. 13 Dixie State.

Rounding out the top-10 is California (Pa.). The Vulcans (21-1) did not play last week due to weather, but have won 21 straight since dropping their season opener on Feb. 19. St. Mary’s, which was tenth, fell out of the top-10 for the first time this season, coming in at No. 11.