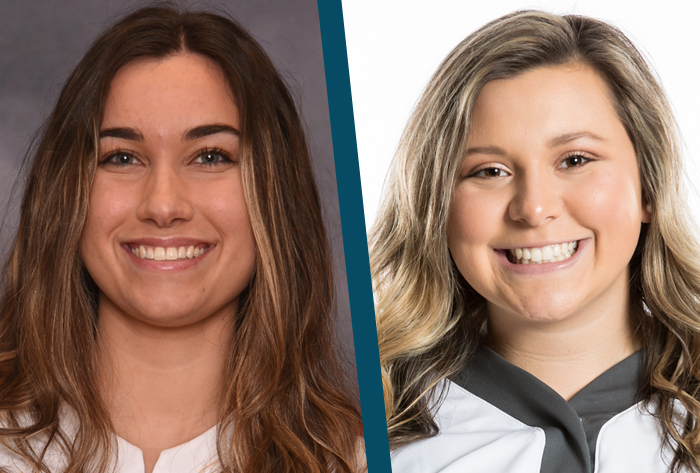 Osterhus, a senior right-hander from Munster, Ind., threw her third career no-hitter on Feb. 29 against Fontbonne, striking out 10 and walking two over five innings in an 8-0 victory. In two appearances this past week, the Munster High product was 2-0 with 20 strikeouts, three walks and four hits allowed over 11 innings in the circle.