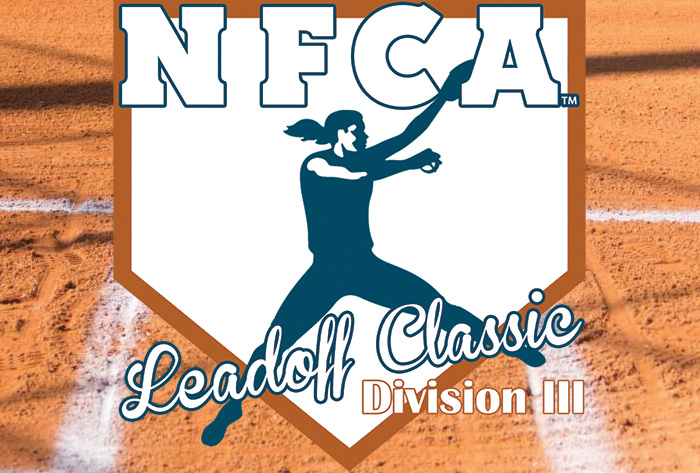 The tournament will include 20 teams that competed last season in their conference tournament, and 12 that captured conference championships. Fourteen of those squads played in last year’s NCAA tournament, with six winning regional titles. Four claimed super regional crowns and were among the eight teams that advanced to the NCAA Division III Championship at Suddenlink Field in Tyler, Texas. The 24 teams combined to win 715 games last season with a .689 winning percentage.

Leadoff teams will each play a predetermined six-game schedule over the three days in Arizona, with the tournament champion and runner-up determined by overall performance during that time. Meanwhile, an All-Tournament team will recognize one player from each of the 24 participating squads at the conclusion of the event.

The winner of the last two Leadoff Classics — Virginia Wesleyan in 2018 and Texas-Tyler in 2016 — each went on to win the NCAA Division III crown later that same season.