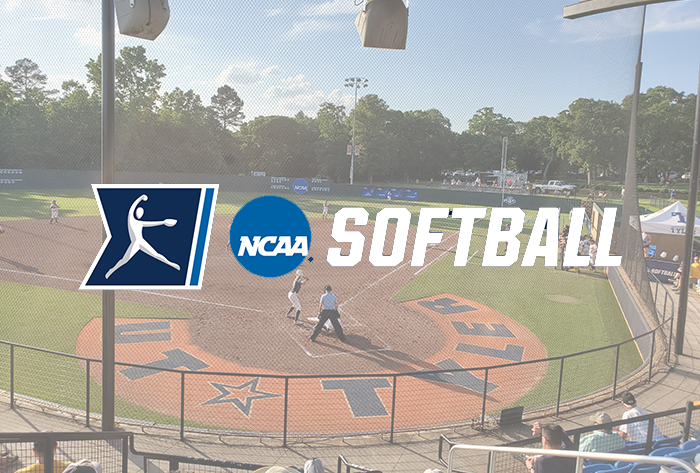 In sweeping the best-of-three championship series, the Bulldogs dealt Emory its only two losses of the double-elimination event, and finished a 5-0 run in Tyler.

Raines doubled in the other run in the second, while Rebecca Snow and Skylar Ouellette hit back-to-back homers in the fifth, and Casey Martin added an insurance run with a sacrifice fly in the sixth to account for Texas Lutheran’s scoring in the decisive game.

The Eagles scored their lone run when Sarah Katz reached on an error in the fifth to plate Jenna Wilson, who came all the way around from first after just exchanging places on the bases with Krista Colussi on a fielder’s choice.

In Monday’s opening game, The Bulldogs rolled to a 12-4 victory in five innings.

Texas Lutheran broke open the contest with an eight-run third, benefiting from eight hits and two Emory errors, as it sent 11 batters to the plate. Madisyn Cates and Cassie Roche doubled in three of the runs, while NFCA All-American Kelly Jurden walked, had an RBI single and scored two runs in the frame.

The Eagles accounted for all four of its runs over a three-inning stretch. Sami Feller singled and scored on a pair of errors in the second, while Cassie Baca singled home Jenna Wilson in the third, and Emory added two unearned runs in the fourth.