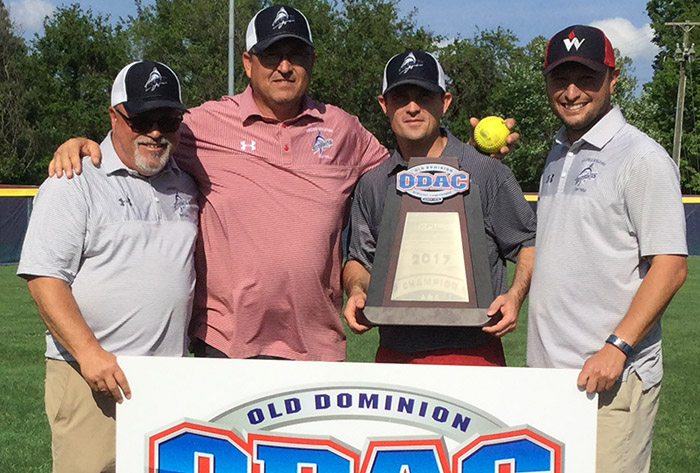 LOUISVILLE, Ky. – National champion Virginia Wesleyan University was the pick of its peers as the 2017 NFCA’s NCAA Division III National Coaching Staff of the Year, the Association revealed on Monday.

Virginia Wesleyan (54-3) set an NCAA Division III record for most wins in a season and defeated defending national champion Texas-Tyler twice facing elimination to reach the best-of-three NCAA Championship Series against St. John Fisher, where it swept the Cardinals to win its first Division III crown.