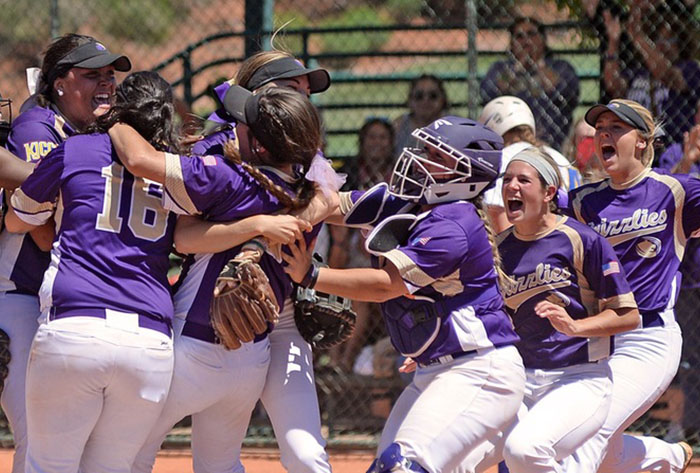 LOUISVILLE, Ky. - Following Butler Community College’s second straight national championship, head coach Doug Chance and his staff have been named the 2017 NFCA National Junior College Athletic Association (NJCAA) Division I National Coaching Staff of the Year on Friday afternoon. Chance, along with assistant coaches Zack Sigler, Jeff Filali and Matt Sanders, were voted by its NFCA peers as the top team in the West Region on May 30.

The Grizzlies went 58-1 and won their second-straight NJCAA Division I title. The only blemish all season for Butler was a 6-5 loss on May 7 to Seward County in the Region VI Tournament, which it bounced back from with a 10-0 win for the eighth over Region VII title. Following the defeat, which snapped an 88-game winning streak, the Grizzlies rattled off eight straight, the first six via the run rule, on their way to the national championship.

It marks the second consecutive national award for Chance and his staff, who garnered accolades in 2016.