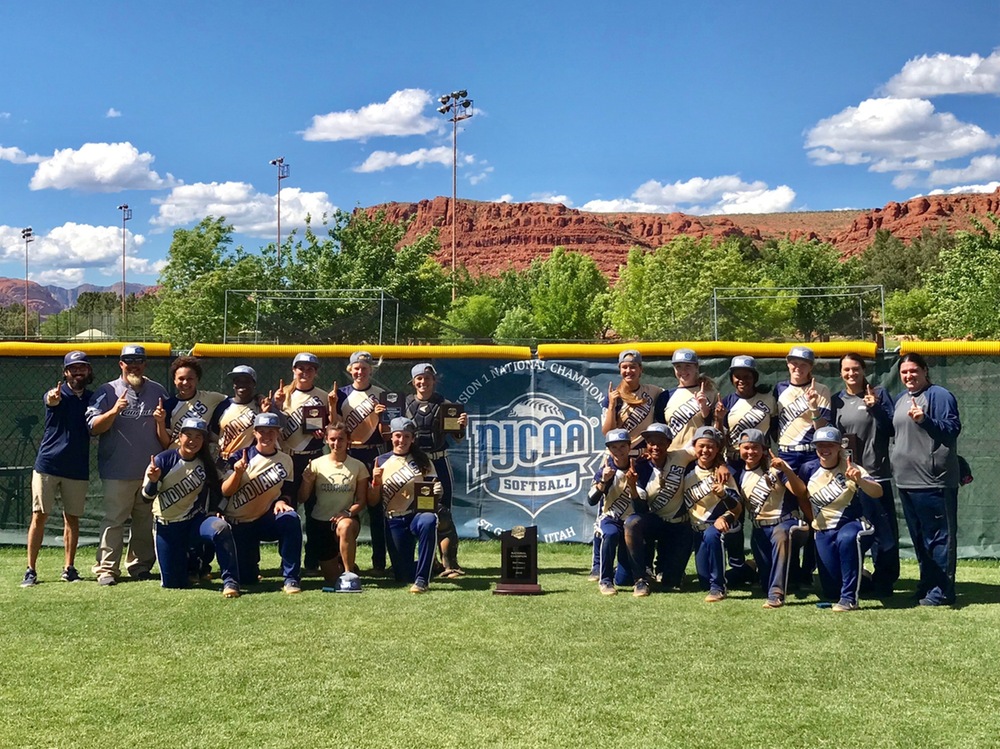 ST. GEORGE, Utah - Behind a 22-hit attack, Chipola College scored 19 unanswered runs and defeated Angelina College, 19-2, in the 2019 National Junior College Athletic Association Division National Championship game on Saturday at the Canyons Complex. It marks the third national title for the program under the direction of Belinda Hendrix.

After falling behind 2-0 in the bottom of the first, Chipola

put together back-to-back five-run innings to grab a comfortable 10-2 advantage after three frames.